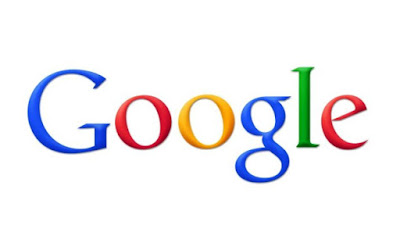 It's official! There is a bigger company than Google now. Well sort of.

Google announced that it is creating a parent company called Alphabet Inc, it was not intending to build products and brands under that name. Go to their official website ABC.xyz to know the reason on this as explained by Larry Page, Google co-founder and CEO of the new entity.

In addition to the hundreds of small businesses with Alphabet in their names, there are currently 103 trademark registrations in the United States that include the word "alphabet" or some close variation, according to a database search of the U.S. Patent and Trademark Office.

The registrations include computer games, clothing labels, furniture, toys, all manner of children's books, as well as Alphabet Vodka and the Alphabet City Brewing Co in New York City. There is also the ever-familiar Alpha-Bits breakfast cereal.

Most of these brands have little to do with Google's newer ventures to be housed under the Alphabet umbrella, including its divisions working on smart contact lenses and driverless cars.

In his announcement, Page said: "(W)e are not intending for this to be a big consumer brand with related products — the whole point is that Alphabet companies should have independence and develop their own brands."

The name was chosen, Page said, because the alphabet represents language, one of humanity's most important innovations, and is the "core of how we index" in a Google Internet search.

This will definitely spell new directions for Goggle. Let's see how this will shape the future of cyberspace as well.