This Galaxy is within your reach 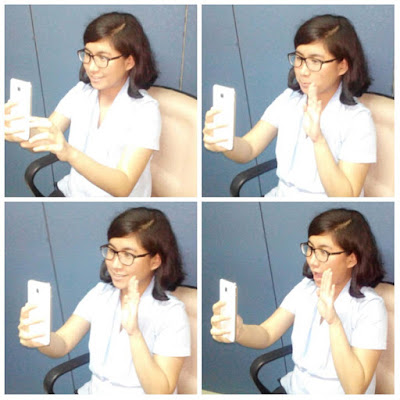 Have you ever dream of reaching the Galaxy?

Well, if you’re a spaceman wannabe, you have a way to go before reaching your dream as an astronaut but if you’re just someone who wants to get hold of a Samsung Galaxy, you just need to shell out a portion of your piggy bank savings and you’re wish will come true.

Samsung has launched its J Series smartphones 5-inch display, quad-core Snapdragon 410 humming at 1.2GHz, a gigabyte and half of RAM, 8GB of storage for both the OS and your precious files. You may say that it’s still a bit "far and away" from the high-end Galaxy you are dreaming of but hey it’s still a Samsung, dude. 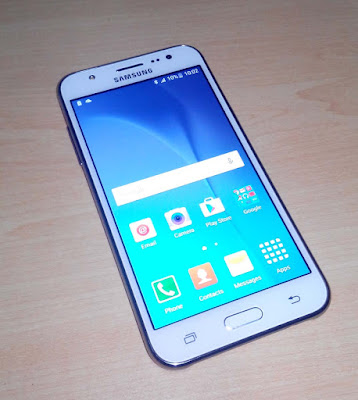 J5 still gives you the Samsung Galaxy experience experience for calling, messaging and of course Facebook and Twitter posts. The better news is that it is compatible with micro SD card up to 128GB. Now that's a lot of video, photos and apps for you to keep. 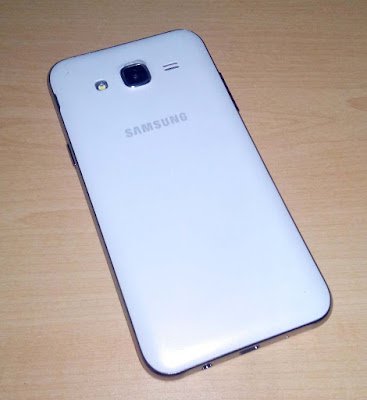 For selfie fanatics, you got a decent 13MP Rear Camera, 5MP Front Camera and shoot yourself all day since the battery life can last for quite some with its 2,600mAh capacity. Like some of Samsung's more powerful Galaxy models, J5 is also loaded with Ultra Power Saving Mode and other custom software. This unit one is dual SIM and resembles pre-Galaxy Alpha models.


Now who says you need to move heaven and Earth to reach the galaxy? You can have a piece of it anytime you want--- the nine planets and the Sun not included, of course.
at 7:26 PM